Get fresh music recommendations delivered to your inbox every Friday.
We've updated our Terms of Use. You can review the changes here.

Where Did You Go?

from Sequences by Palomino Club 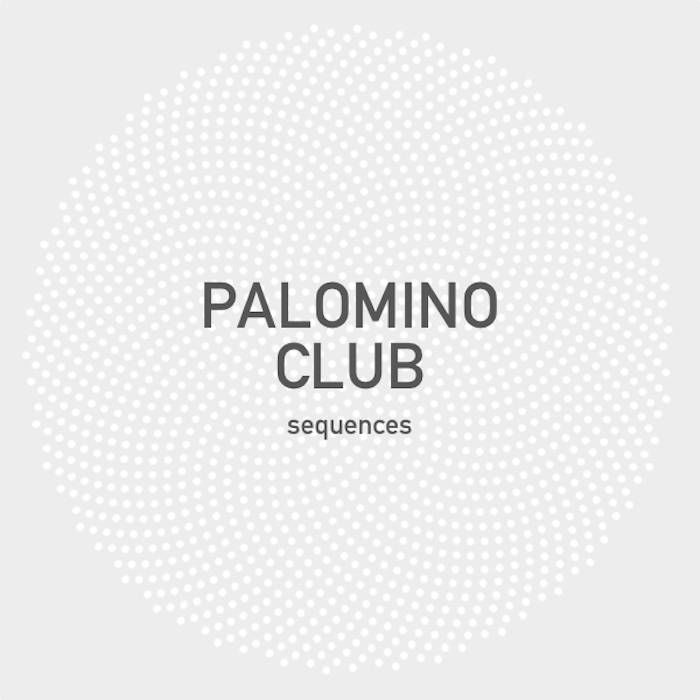 Not to be confused with the Winnipeg strip club of the same name, Palomino Club are a four-piece synth-pop band from London, England. Palomino Club was formed by frontwoman and primary songwriter Hannah Stacey when a mysterious, vibrantly blonde horse-like figure visited her in a dream and told her to quit the singer-songwriter game and set up a pop band instead. ... more

Bandcamp Daily  your guide to the world of Bandcamp